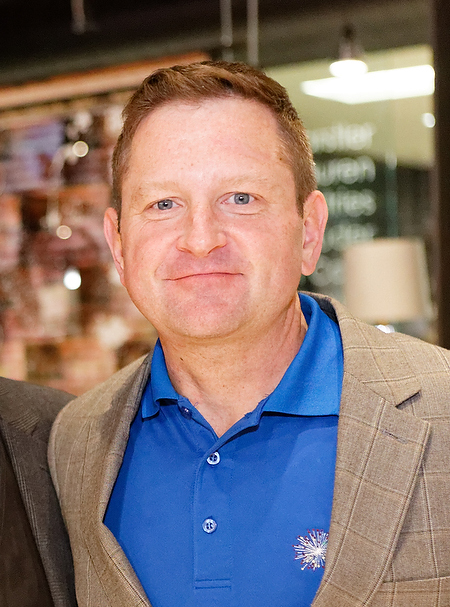 The Case for STEM Education

The United States is a global economic and military superpower, leading the world in developing new industries, creating jobs, inventing new products and services, and breaking ground in all manner of scientific areas, including technology, biology, genetics, medicine, space travel and more. We have figured out how to put a man on the moon and bring him back. We have a higher concentration of scientists and STEM (Science, Technology, Engineering and Math) professionals than any other country in the world – by a large margin. Our universities are unparalleled in the world, and our youth rank number one in math and science among all developed countries. The economy is booming, growing at over 5% annually, we are exporting products and services all over the globe, and have a negative trade balance.

Is this a utopian fantasy? In fact, this was the state of affairs in the 1960s. Things weren’t perfect: women and minorities were vastly underrepresented in STEM fields (and still are). But today the picture is different. The U.S. remains an economic and military power, however we now have increased competition. Our university system continues to be the envy of much of the world, drawing international students in record numbers, but our own students aren’t doing as well. And the implications for America’s leadership in science, STEM fields, and jobs creation are not nearly as bright. STEM jobs are growing 1.7 times faster than non-STEM jobs, and are generally higher-paying. And yet:

There are many reasons for this change, most notably demographic and socio-economic factors which have enabled the rise of a global economy and the emergence of other nations, such as Japan, China, Russia, India, South Korea, and others. We are clearly in a more competitive environment now than we were in the ‘60s. Thus, it is all the more important that we actively develop an educated labor pool that is well-versed in the scientific method and STEM topics.

Our educators are working diligently to educate our youth, however there is more to be done than can be fit into the school day. School curricula appropriately place greater emphasis on the basics of reading, writing and math than they do on science and the arts, in order for students to meet the benchmarks of a growing battery of standardized tests. Our teachers work long, hard hours, driven by their passion for teaching, often spending their own money to supplement school supplies. They need more support. Parents work multiple jobs and face more demands on their time, leaving less time for them to encourage youth to explore science. And many adults themselves, don’t fully understand the scientific process or how it works. They may even be skeptical or fearful of science.

Even in the best of circumstances, a great deal of learning has always taken place outside of the schools where students are free to explore and learn at their own pace, pursuing topics that strike their passions and spark their curiosity. What is new is the competition for kids’ time; there are many more options today, in terms of clubs, sports, and after-school activities than ever before. In addition, many youth are responsible for taking care of younger siblings while parents are at work. And other youth have after-school jobs of their own, especially in lower-income families. Support for after-school programs is threatened due to budget cuts. There is less time for science, and less support for it as well.

The United States needs more STEM professionals than we are currently producing. We also need a better-trained citizenry that is well-versed in critical thinking and the scientific method as a way of understanding the world. For the most part, our school system is very effective in providing academic instruction, but there remains a need for Out-of-School STEM (OSS) education that allows youth to explore their curiosities and passions at their own pace. This idea is core to Aspen Science Center’s mission, and we are actively creating programming (after school, evenings, weekends and summer) throughout the Roaring Fork Valley to serve this purpose.

These circumstances must be remedied, and at Aspen Science Center we are working hard to do just that. Please join us! Check out what we are up to at AspenScienceCenter.org.